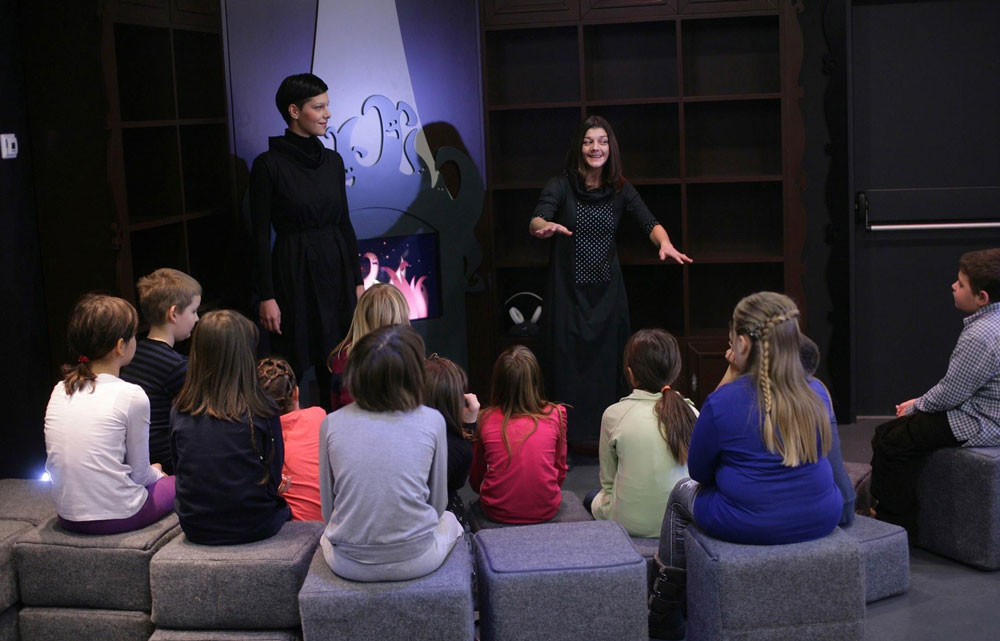 Did you know that long, long ago fairy tales were told only to adults?

I don’t know any children, nor grown-ups, who don’t like fairy tales.

Long, long ago fairy tales were narrated only to adults. If by chance a child was in the company of some great figures, they would have heard snippets of the stories. As we come closer and closer to modern times, we can notice how today fairy tales are narrated primarily to children. Yet it is still true that today both young and old love to hear fairy tales and stories.

I have been narrating since 2013. I have performed at various festivals, events and promotions.

Some of which are:

The Smallest Theatre in the World – ‘Teatar Oz’ in Brseč

Interslast European Fair of Confectionary and Pastry in Umag

Storytelling is a synergy of creation because it is direct. Whatever the occasion, when the narration begins we revive some distant and magical world.

So…. If you would like some occasion or event to be enriched in real time with a story or fairy tale, then please ask for a peek at my repertoire. Maybe your very own fairy tale is waiting for you!